NO MINIMUM PURCHASE, WE HAVE PROMO FREE SHIPPING WORLDWIDE! Dismiss


Prices go up when the timer hits zero.

Want to fix your car on your own? Repair any dent in minutes with this Car repair Tool!

One of the most frustrating things that could happen to you as a car owner is when you find a dent on your beloved car. No need to go to expensive body shop repairs to have it fixed when you can just do it in a cheaper way with the use of this Car Dent Repair Kit!

This repair kit was innovated in order to remove minor and even some major dents without repainting the vehicle and damaging its factory finish. It’s convenient for all car owners with its no labor cost and no high paint materialcost compared to any conventional repair. Ideal to use as dent puller, dent removal, dent/ding fixer.

The Car Dent Repair Kit is your best choice for dealing with those ugly dings and dents. Fix dents your way without breaking the bank! There are no reviews yet.

Be the first to review “Car Repair Tool” Cancel reply

Questions and answers of the customers

There are no questions yet. Be the first to ask a question about this product. 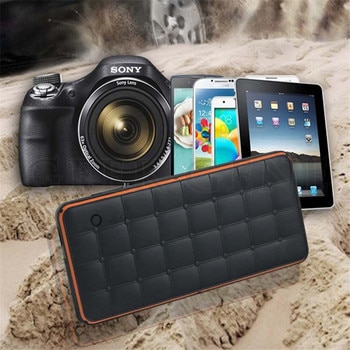 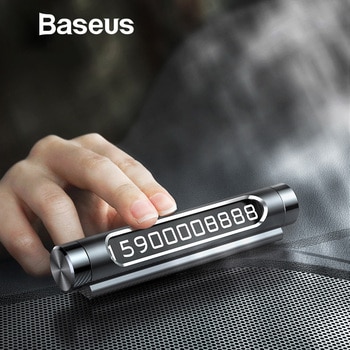 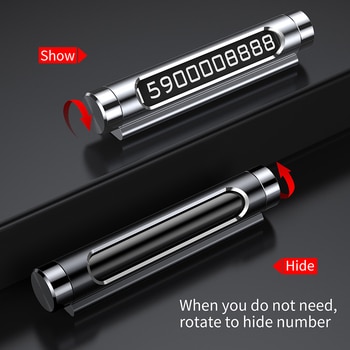 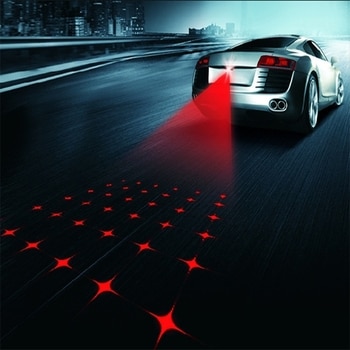 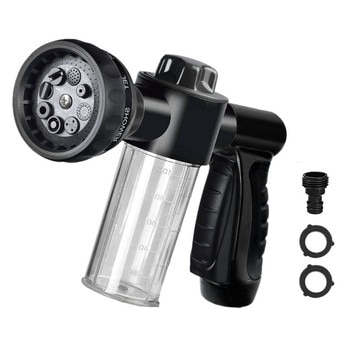 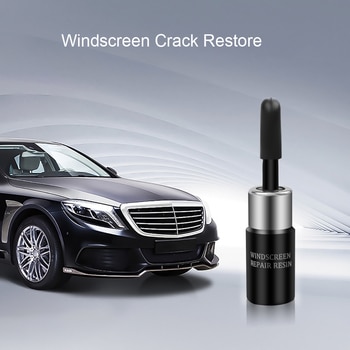 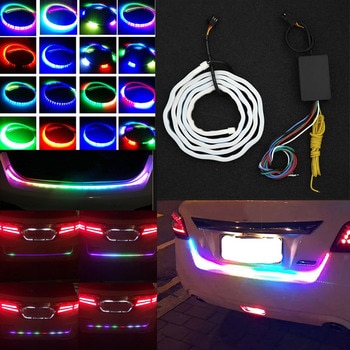 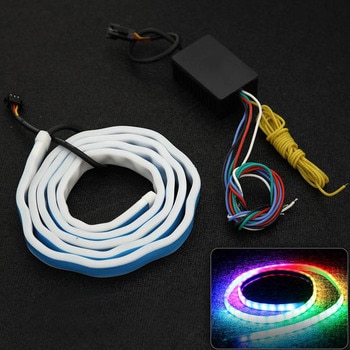