NO MINIMUM PURCHASE, WE HAVE PROMO FREE SHIPPING WORLDWIDE! Dismiss


Prices go up when the timer hits zero.

WANT TO KNOW WHAT’S GOING ON IN YOUR HOUSE WHEN YOU ARE OUT? THIS IS THE BEST HIDDEN CAMERA YOU COULD EVER GET

Did you know that over 2 million burglaries were reported last year in the United States alone? That’s the equivalent of one burglary every 13 seconds, that is a startling statistic!

If you want to keep an eye on your home without ruining your decor or drawing attention to the fact that you have cameras set up around your house, you need SENTINEL 360. It screws into a normal light bulb socket just like any other bulb. It even lights up when you want. Whether you’re on the beach, at dinner or in another country, you can always see exactly what’s happening at your home or office, live. Simply download the companion phone app and within seconds you’re viewing live video from SENTINEL 360, the 360° Smart Home LED Bulb Camera on your phone or tablet. Ordinary security cameras have a very narrow field of view, allowing anyone to sneak around their large blind-spots undetected. But SENTINEL 360 Smart Home LED Bulb Camera covers a full 360° of any room up to 1000 square feet in size. Anything that happens in the room will be captured in vivid HD video. Since SENTINEL 360 Smart Home LED Bulb Camera is perfectly disguised as an LED light bulb, your friends, guests, employees and of course, intruders, will never know they’re being watched and recorded. Talk into your phone and SENTINEL 360 will transmit your voice into the room via the built-in speaker. This is ideal for talking to your pets, kids, baby. The microphone also allows them to respond so you can have a conversation if needed. Questions and answers of the customers

There are no questions yet. Be the first to ask a question about this product. 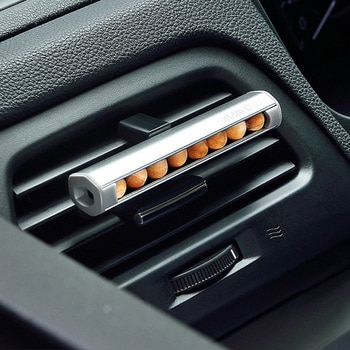 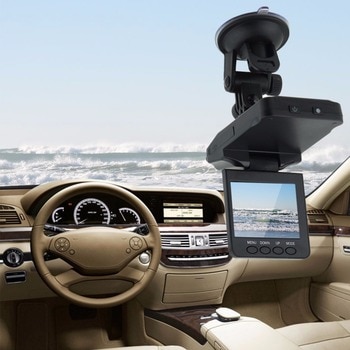 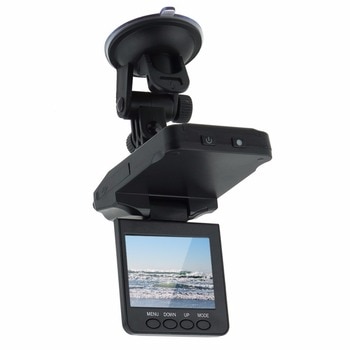 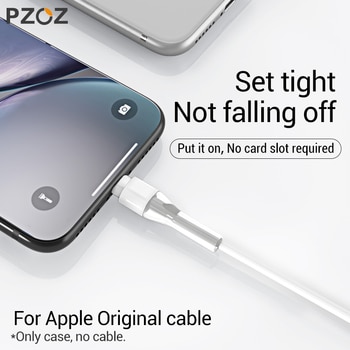